Over the years I have spent a fair amount of time tracking down scripts that are performing DDOS attacks on other machines. The latest this weekend were a number of Perl scripts that had been uploaded, and were being used to create a Cron Job to run itself every minute to perform DDOS attacks.

I found the scripts using the following scripts, and then removed all cron-jobs, perl scripts, and changed the FTP details to stop this happening in future.

Matt Clements is Head of Development - Payments (UK/EU) for Xplor Technologies based in the vibrant town of Milton Keynes, specialising in AWS, PHP, MySQL, Oracle PL/SQL, JS and much more. 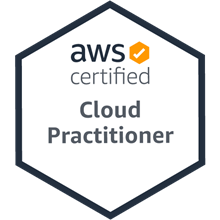